Awards Company News In the Industry 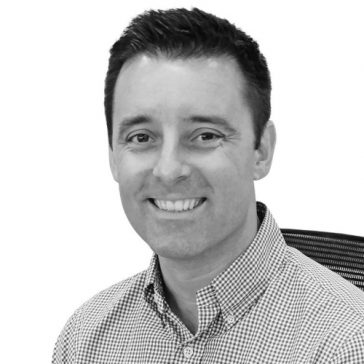 Despite the difficult business landscape, 2021 was another record-breaking year for Harwin’s worldwide distribution sales. The global network of distributors that we deal with saw encouraging growth, as well as being successful in developing new application opportunities and markets. This has placed us in a very strong position as we transition into 2022.

To celebrate the accomplishments of our best performing supply chain partners, the Harwin management has announced the following award recipients. 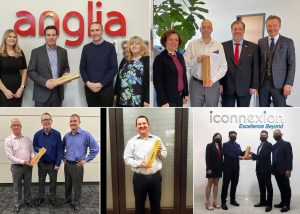 The first distributor to be highlighted is Digi-Key, which has gained the Global Performance of the Year award. This acknowledges the company’s first-rate new product introduction (NPI) activity, the responsiveness of its team to customer demands and also exceptional sales performance.

Having been an effective supply chain partner for over a decade, Avnet Abacus has picked up the European Distributor of the Year prize. Here the numerous new design-wins gained proved to be an important contributing factor, combined with impressive sales growth.

Harwin’s award for Asia Pacific Distributor of the Year has been given to iconnexion. The Singapore-based company’s Sales Director Keith Goh (a former Harwin 5 Star Award winner himself) accepted the accolade. His staff have managed to generate unprecedented sales within the region, including major successes in the metering sector.

Distributor of the Year for the Americas deservedly goes to TTI Inc. It saw a 40% year-on-year rise in sales, as well as adding a further 15% to the number of customers it is shipping Harwin products to.

Finally, European Regional Distributor of the Year has been won by Anglia Components. Not only did the company drive up its Harwin-related revenue figures, it also strengthened its inventory with a further 700 Harwin product lines being added.

“The efforts made by our distribution partners over the last year have been truly commendable. Thanks to their ultra-motivated and energetic staff we can have huge confidence in another prosperous year ahead.” 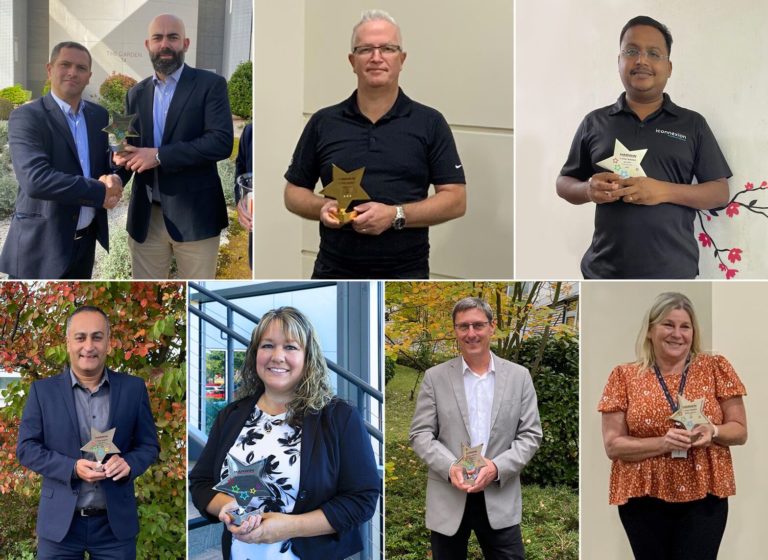 Harwin Presents its 5 Star Awards for 2021 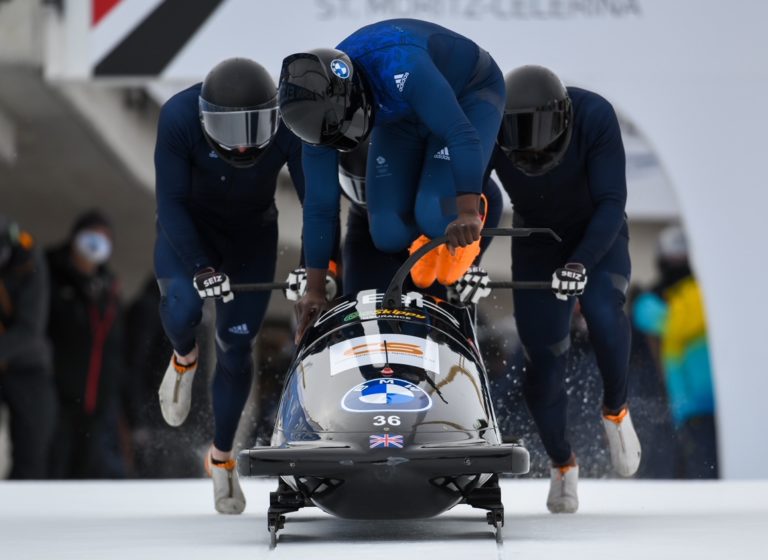 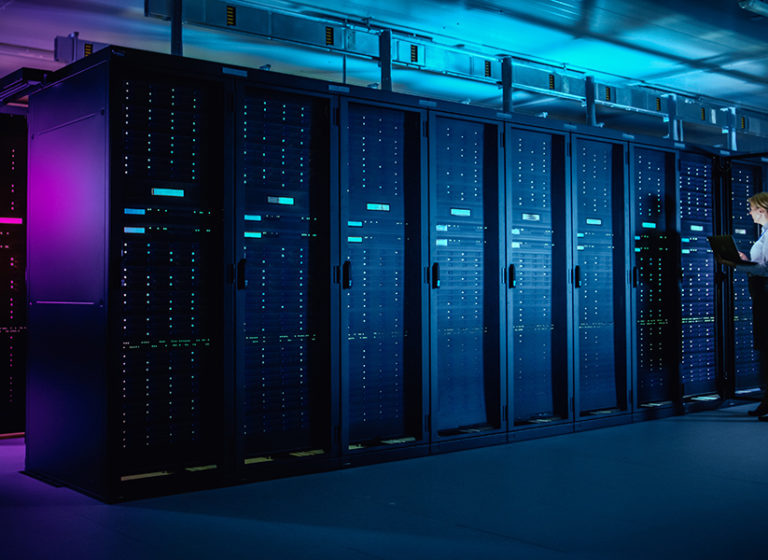 The Need for High-Speed Connectivity