Keeping military personnel out of danger is challenging for today’s defense forces. Many of the threats they face are ad-hoc, improvised and unpredictable. The use of unmanned aerial vehicles (UAVs) or unmanned ground vehicles (UGVs) can help to mitigate such threats, reaching places that would be impossible for conventional vehicles to get to.

UAVs have been serving purposes such as surveillance and reconnaissance for a considerable period and can deliver ‘eye in the sky’ capabilities to ground troops in real-time. UGVs are now smart enough to carry supplies to front line forces and they can also be used for tasks like rescuing injured soldiers from dangerous positions during battle; something which requires a level of dexterity and control beyond the scope of earlier autonomous machines.

As levels of on-board intelligence continue to rise, military planners can conceive an increasing diversity of vehicles to carry out more complex missions. Low-cost commercial drones like quadcopters could also be used by militias or terrorist groups to launch improvised attacks or gather information. Drones have been used to deliver grenades in the conflict in Syria, and there is the prospect that large numbers of drones operated as swarms could be employed to implement highly effective assaults on even the most well defended of targets. While government agencies work out how to counter these emerging threats, they are themselves investigating opportunities for swarming large numbers of small, expendable drones to carry out unmanned strikes. We could be looking at a new facet of the arms race developing.

Having the best unmanned vehicles will be critical for keeping the upper hand, and this will be heavily dependent on advanced electronics and computing technologies specified. Typically, propulsion for UAVs or UGVs is electrically based – requiring efficient, high-speed motor drives. Often, the vehicles are loaded with a rich set of sensors (carrying any combination of motion sensors, opto sensors, proximity sensors, thermal sensors, radar, GPS and high-definition cameras) for functions such as navigation, threat detection, obstacle avoidance and intelligence gathering. Vehicles for tasks like recovery will also have mechanisms like grippers and multi-axis motion controls. This means they will have complex electrical subsystems, encompassing battery management, power electronics, signal processing, sensor fusion, computing and communication elements.

As a consequence of all this, even a small vehicle could require extensive electrical infrastructure to deliver data and power to the places they are needed. At the same time, careful attention to wiring is called for in order to avoid excessive weight, prevent detection and minimize vulnerability to attacks that could range from hand-gunfire to electronic warfare. Trimming weight from on-board systems is always very important, so as to maximize agility and range, as well as allowing for a greater payload to be carried.

Consolidating and centralizing the wiring can streamline cable armoring to save weight. It can also help optimize weight distribution, which can be extremely important in a UAV. Concentrating the wiring within a well-protected area can, in addition, minimize the probability that attackers firing small arms (like handguns) could disable the vehicle. Vehicle assembly is much easier and faster too. 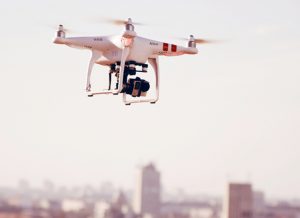 Addressing the needs of the military/aerospace sector, Harwin’s new wiring design and manufacturing service can quickly turnaround prototype looms and produce economical small-batch production using specialist tooling. Our high-reliability connectors support the trend towards centralization by offering designers many options to miniaturize, ruggedize and reduce the weight of the vehicle’s wiring. Connectors in the popular Datamate family allow power, signal and RF contacts to be integrated into the same housing, with current ratings up to 40A per contact being supported by Datamate Mix-Tek products. The numbers of power, signal and RF connections is also configurable to meet the specific needs of individual projects. 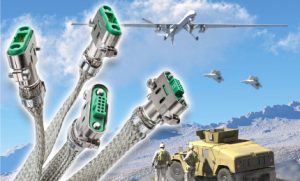 As more unmanned vehicles enter service in a growing variety of roles, they will have to deal with countermeasures of numerous forms – such as electronic jamming and cyber-attacks. On-board the vehicles themselves, and throughout the supporting infrastructure, proper shielding of connectors and cables will lay the foundation for connections that are resistant to interference and free of presence-signifying electromagnetic interference (EMI) leaks or opportunities for electronic eavesdropping. Harwin offers a variety of solutions that are optimized for such purposes – including metal backshell connectors.

100 years after the initial stages of mechanized warfare, the increasingly intelligent unmanned vehicles now being seen could revolutionize military combat – just as technical innovations, like tanks and aircraft, changed the face of fighting a century ago. 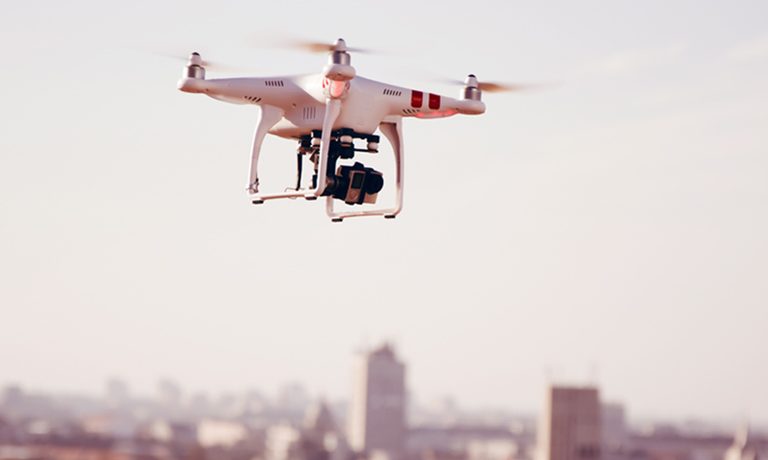 UAVs and UGVs: Protector or Pest? 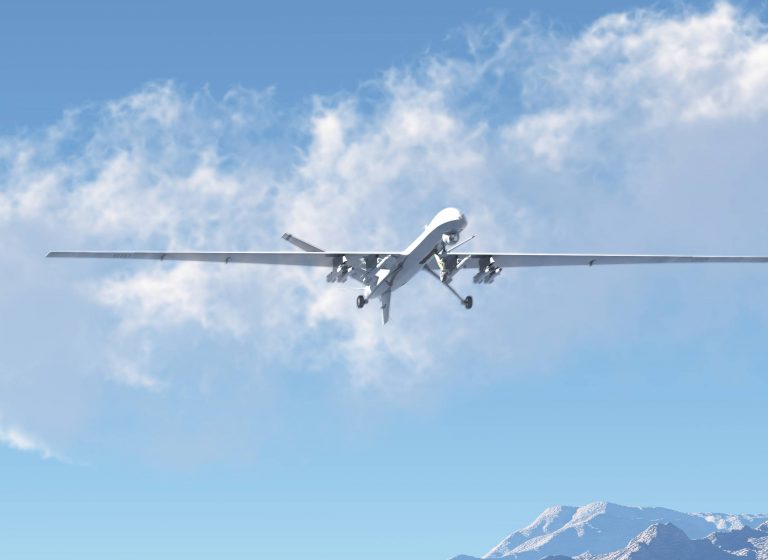 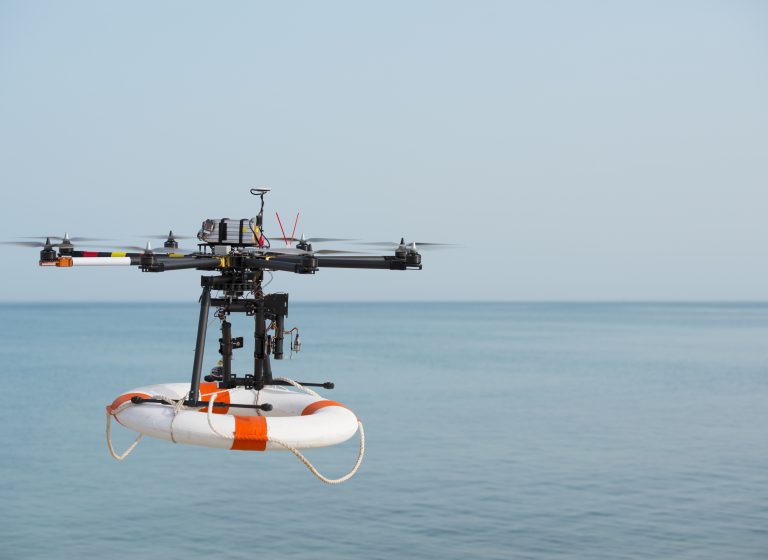